Last year, we had the chance to design the branding for Theresa May's Conservative Party leadership campaign. This year, we've watched with delight as our friends at the Conservative Party have evolved that brand into a bold, fun, and relentless on-message social media campaign during the present election.

Like in 2015, Facebook and Twitter are beyond doubt the front lines in the battle for control of Parliament, and the Tories have leaned full-tilt into the platforms to frame and shape the narrative of the election.

The British approach their digital strategy somewhat differently than we do in the United States, and to great effect. Instead of candidates building their own digital infrastructure, it's the party that's the hub of the campaigning activity. Instead of the website as the anchor of online activity, it's the Facebook Page. In part, this stems from the radically different campaign finance reality in UK Politics: British campaigns spend and raise a mere fraction of what's seen in America-even at the state level.

The Conservatives have developed an array of seemingly omnipresent shareable graphics designed to take advantage of the equally omnipresent nature of social media in voters lives. This is an incredibly smart strategy, but smart ideas are a dime-a-dozen. What's really to be applauded is the Tories' execution, which is near-flawless.

Let's take a look at what makes these shareables so great.

Reason #1: They are relentlessly on-message, easily understood, and more than a little fun.

The Prime Minister chose to call this election because she wanted the strongest possible mandate from voters before commencing formal Brexit negotiations this June. So it should come as no shock that the Tories' campaign is anchored in large part on strong, stable leadership in the national interest and getting the best Brexit deal possible.

What is somewhat of a surprise is how well the Tories have made such a dry, weather-worn issue as Brexit pop so well online. Remember: British voters have been hearing about Brexit non-stop since 2015. They've heard it all before.

And yet, these graphics are fresh, fun, and not at all scary. The Tories clearly want voters to feel optimistic about Brexit (as well they should), and reassured by having Theresa May at the negotiating table. If there's anything to be afraid of, the graphics tell us, it's Jeremy Corbyn's "coalition of chaos."

Reason #2: They are taking the time necessary to design their graphics for Facebook & Twitter's strengths.

Any veteran digital strategist knows: you don't have a "digital" strategy. You have a Facebook strategy, and a Twitter strategy, and an email strategy, etc. Each platform has unique constraints, a unique voice, and unique user expectations-and to maximize your results, you need to tailor your content accordingly.

One particular strength of Facebook is its auto-play video functionality in the News Feed. Videos automatically begin playing as the user scrolls past them, and they're often watched with the volume off.

For marketers, this auto-play feature presents an opportunity to transform static graphics into dynamic, moving ads like the one above. (You'll notice that this video works great no matter whether the audio is enabled or not. That's by design.)

Twitter, however, is less friendly for auto-play video. Oftentimes, video content will be preceded by paid advertising by a third party, meaning that your campaign's carefully crafted video won't be visible to your audience for several seconds.

Twitter's timeline is also more ephemeral, with content primarily showing in a chronological ticker rather than sorted by most relevant. This means that campaigns are incentivized to post more frequent, easily scannable posts rather than fewer instances of more substantive content.

Taken together, this means that static images tend to work better on Twitter-which is why the Conservatives have distilled their engaging Facebook video into a single image (above). It's a spot-on strategy and masterfully executed.

The last and perhaps most easily overlooked reason why the Conservatives strategy is so effective is that they've executed it in a consistent and sustained fashion.

Yesterday alone, they shared as many as twelve such posts to Twitter - because they know that repetition is important if you want your audience to internalize your message.

(And those are just a non-exhaustive series of posts from the past 24 hours.)

By repeating themselves so clearly and so often, the Tories are ensuring that whenever their voters open up Twitter they're likely to see a "Vote Conservative" graphic near the top of their feed.

Since the election was called earlier this year, the Conservative Party has been aggressively executing one of the most sophisticated, targeted, and intentional social media engagement strategies I've ever seen-and one that's light years ahead of anyone else in the UK.

By proactively and consistently framing the issues of the election, the Tories are putting Labour and the Lib Dems on the defensive and ensuring that the ideological debate is being fought on their terms. 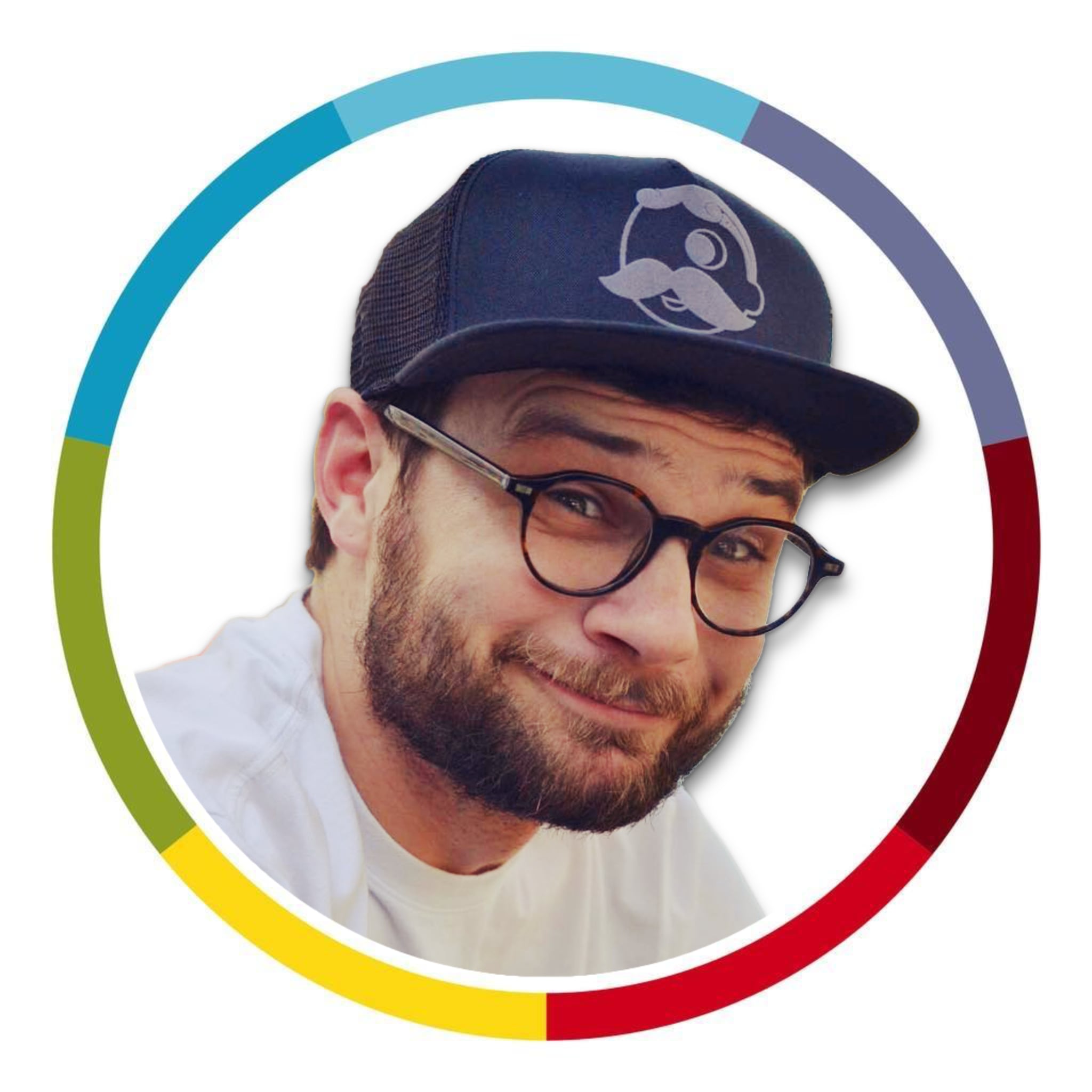